Our company has been dealing with the regeneration of injection pumps since 1984. 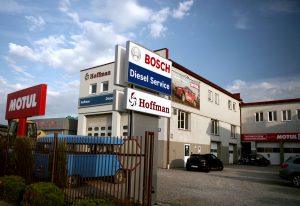 The Company Hoffman  exists on the  automotive market since 1984. From the beginning of its activity, the main service it is  regeneration of injection pumps and injectors. The entire period of Hoffman’s activity was and is still developed on various levels. We launch services in modern industries, but we still maintain niche and historical industries.

We have experience in the repair of injection systems for modern engines, including Common Rail. In addition, we work at the highest technological level on historic vehicles, as well as in historic rally cars (petrol injection pumps).

We repair injection pumps and injectors for antique farm tractors, trucks, as well as for old locomotives and diesel ships. 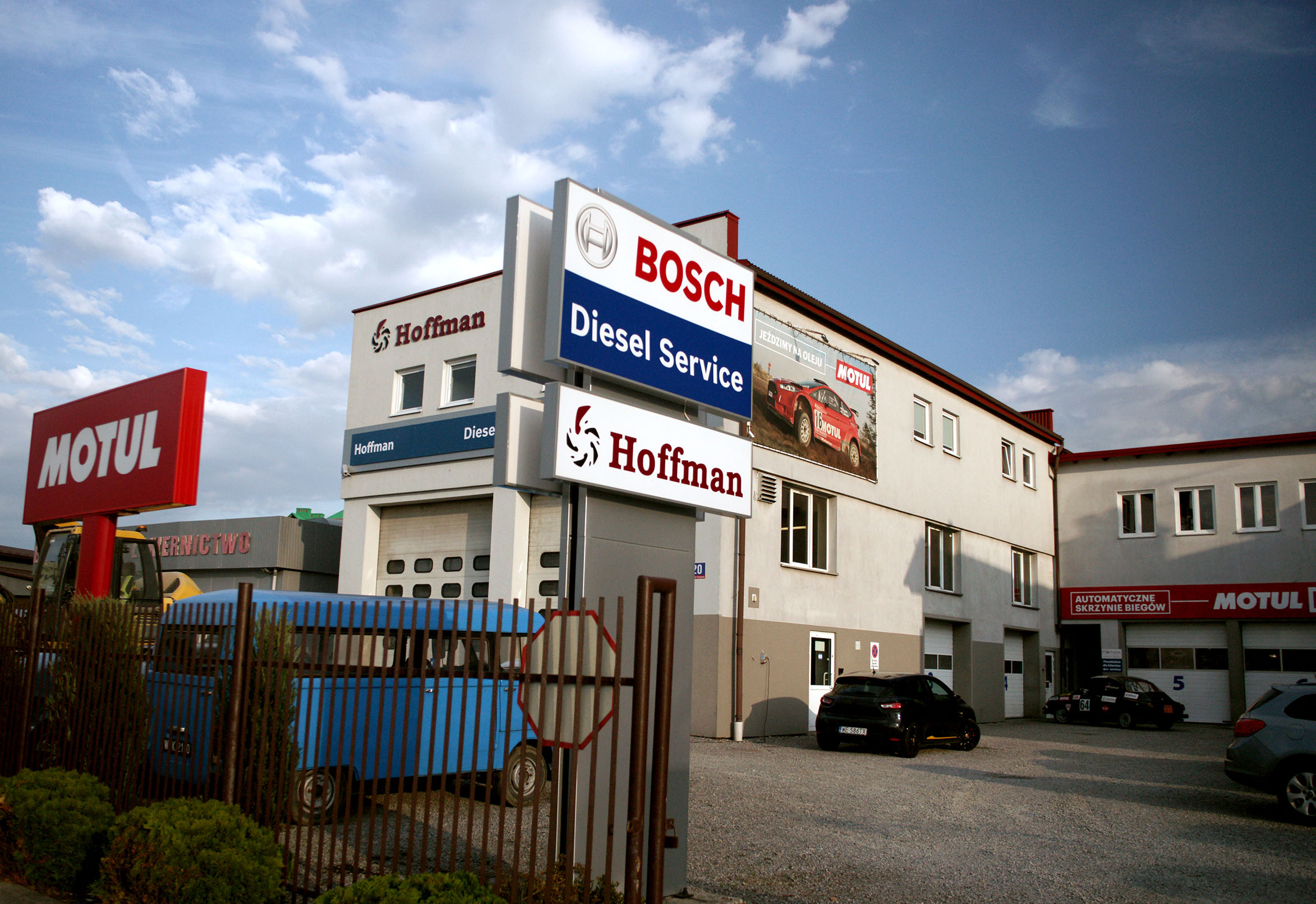 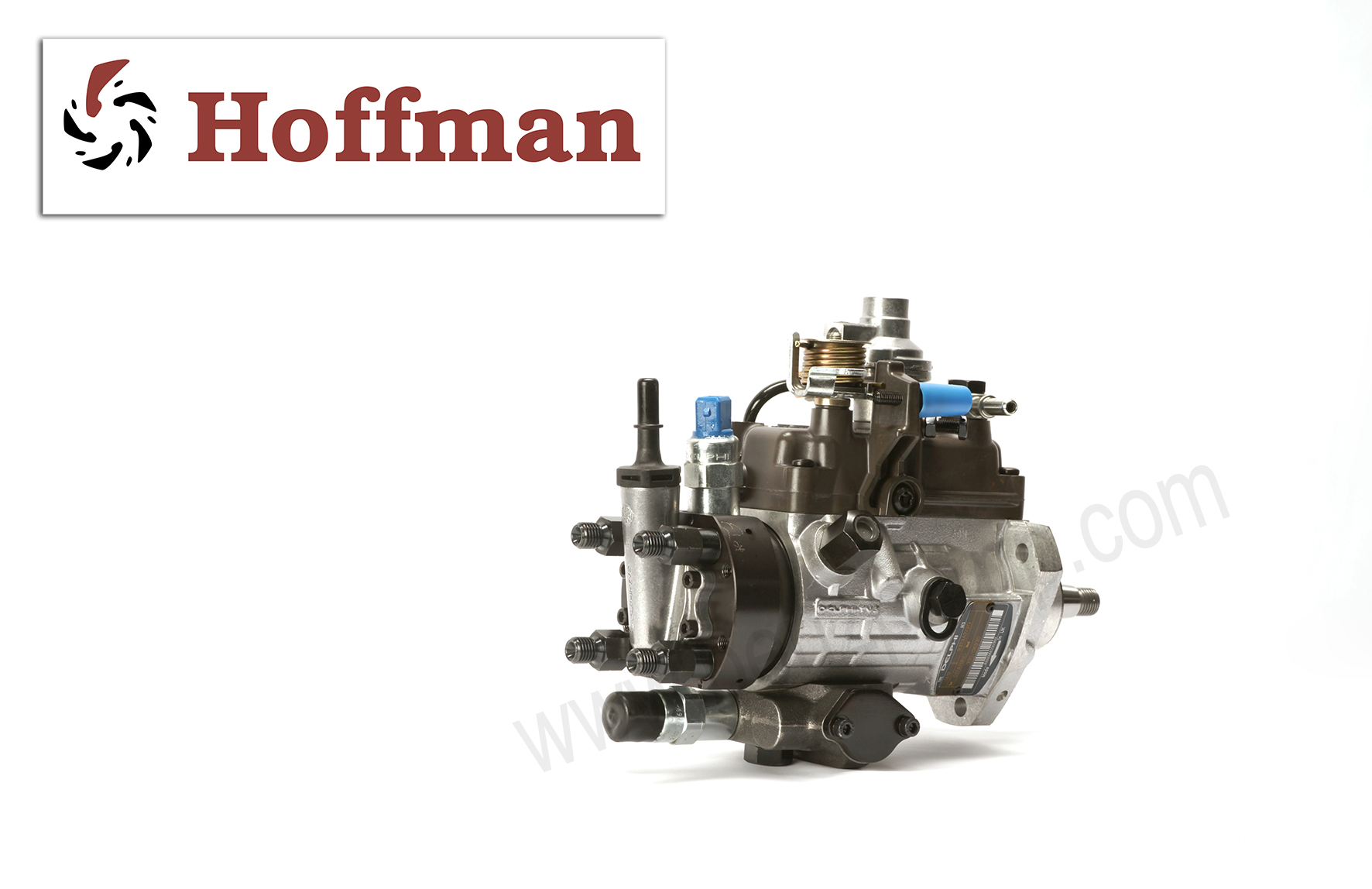 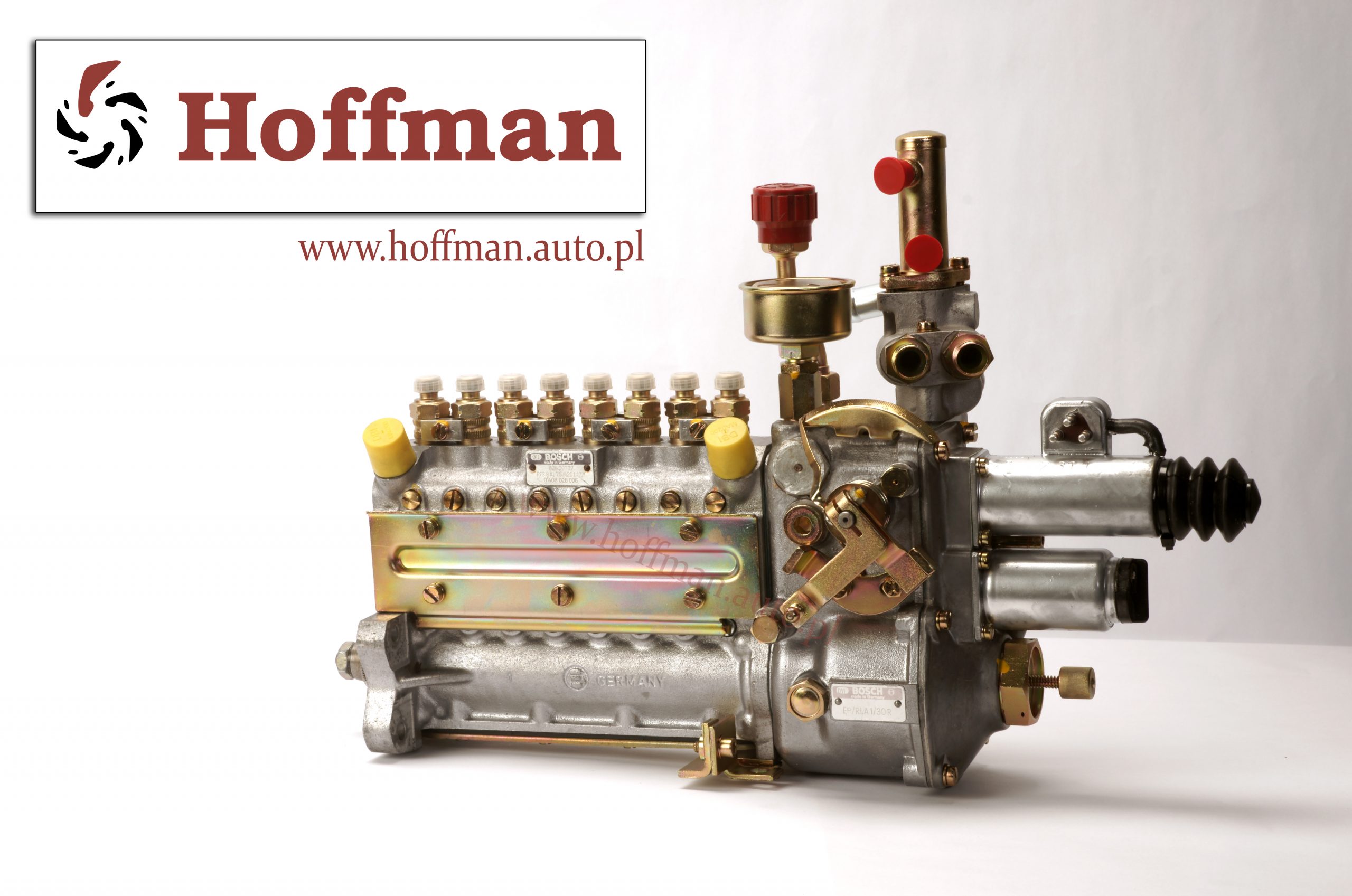 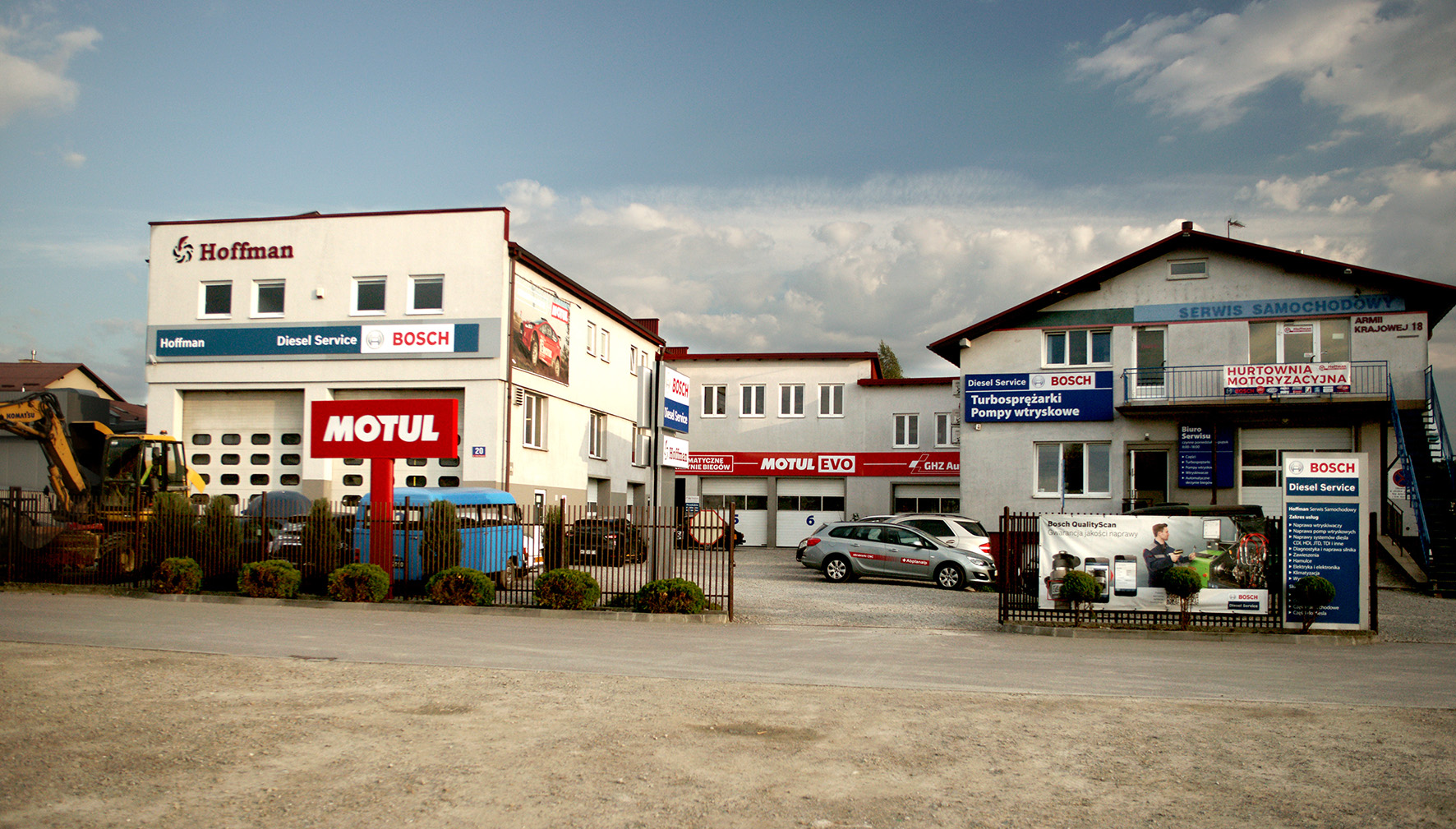 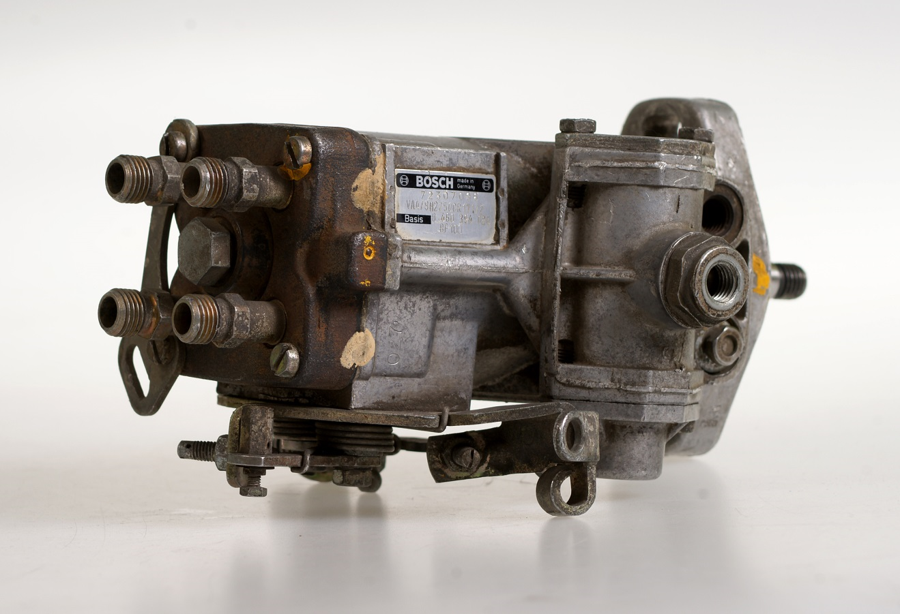 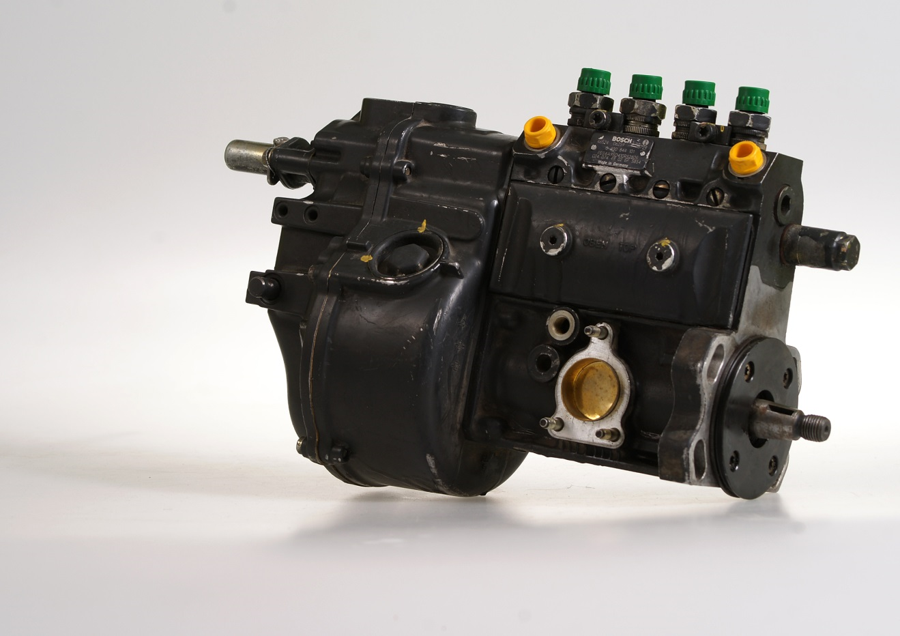 Since 1994, our company has been housed in newer buildings with simultaneously running Bosch Service and regeneration of turbochargers.  In 2001 and 2006, the company again expanded workplaces  for another  buldings and rooms.

We work on modern equipment from Bosch, Magneti Marelli, Denso, Hartridge and Cimat. We examine historic injection pumps according to the manufacturer’s documentation and specifics, using and passing knowledge for the next generations.

We are professionals in our field.